Other Posts To Check Out 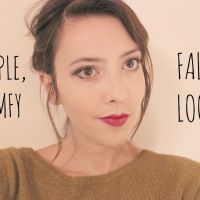 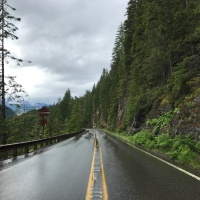 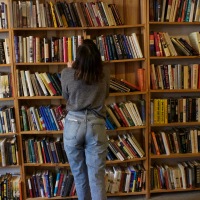 It’s around 4 o’clock on a  Sunday and five friends are getting together in their practice basement. I was welcomed by the sound of guitar shredding and interesting conversation (something about Indian Chai tea). Their instruments and amp’s stood proud amongst workout equipment and basement clutter; the typical set-up for a band on a budget.

Violition, which went by some different names in the past, has been together since 2011. It consists of Nolan Kiliszewski, Eli Martinez, Christian Bartell, Noah Jones and Josh Joray. The band started as a high school project, but they decided to keep it going. They’ve had some ups and downs along the way but the love of playing shows and creating music has kept them together.

They consider themselves Heavy Metal, but want people to decide genres for themselves.

Their influences vary depending on the member, including Rise Against the Machine, Oceano and even 90’s Slipknot. If there’s one thing this band is not missing it’s personality and I believe their influences speak for that.

But don’t think these guys want to be like anyone else. They are creating music simply for their enjoyment, not to impress people. They have no plans of being signed to a label in the near future because of fear of losing their creative freedoms; a smart move especially with todays over-produced artists. Violition stands for freewill and personal choice and nothing will change their minds.

They’ve put out 4 singles as a band and 1 EP and have played shows as far away as Louisiana. They consider out-of-state shows their best yet, claiming that there’s not much of a local scene in the Suburban Chicago area.

They are currently in the process of writing new music for their next EP. They hope to get it done as soon as possible. Their goal as a band is to get people thinking and we can’t wait to hear what they have in store for us.

Check out the bands twitter page: @ViolitionBandIL for more updates as they come along.